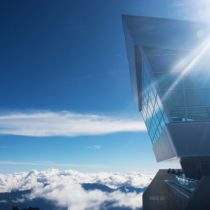 Construction for an underpass to facilitate U-turn towards Ambience Mall and an elevated U-turn flyover at Shankar Chowk on the Delhi-Gurugram Expressway started here on Friday. The two projects are likely to be completed in 18 months.

National Highways Authority of India (NHAI) project director Ashok Sharma said the two projects would be constructed at a cost of ₹161.90 crore, including the civil construction cost of ₹107.85 crore. The projects will include utility cost of ₹30 crore, besides the other costs of around ₹24 crore. 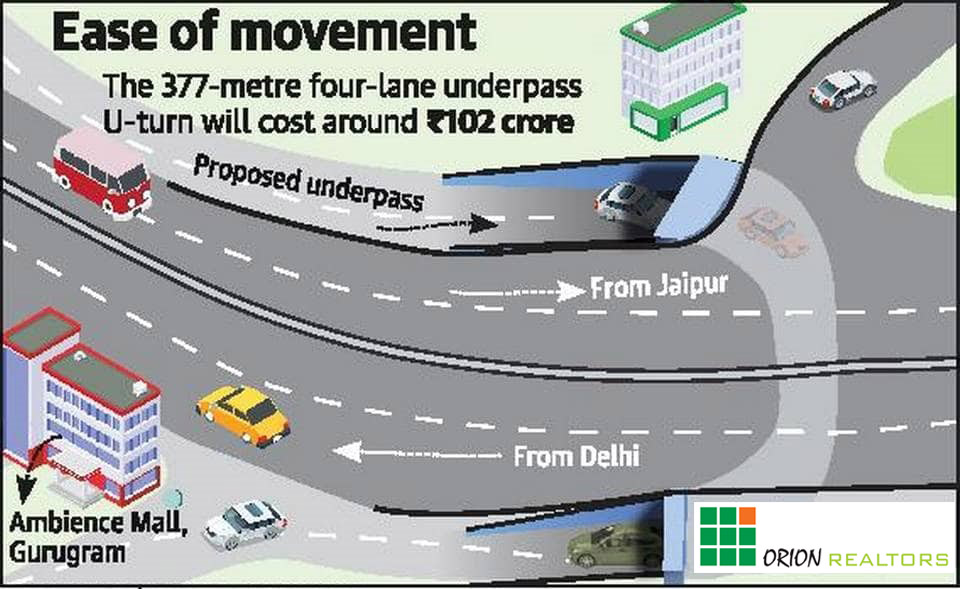 The 377-metre four-lane underpass will facilitate U-turn for traffic coming from direction of Jaipur towards Ambience Mall, cutting down travelling time for motorists who currently have to drive all the way up to Rajokri flyover in Delhi to take an about-turn for the shopping mall as well as the gated condominiums near it.

Half the cost for the underpass will be borne by the NHAI and the remaining will be shared equally by the Ambience Mall authorities and DLF, a private developer. The underpass, to be constructed at a cost of around ₹102 crore, will also help traffic coming from direction of Jaipur to take a U-turn towards Cyber City, a DLF property, and Golf Course Road.

The three-lane elevated U-turn flyover near Shankar Chowk, to be built at a cost of ₹58.96 crore, will facilitate traffic coming from the direction of Ambience Mall and Cyber City to take about-turn towards Delhi, instead of going to IFFCO Chowk. It will also lessen traffic burden at IFFCO Chowk, one of the busiest intersections on NH-48.

The flyover will come up on the Delhi-Gurugram Expressway just before IFFCO Chowk near Bharit Airtel building. While 75% of the cost for the project will be borne by the NHAI, the Municipal Corporation of Gurugram will bear the rest.

The NHAI has also prepared a traffic diversion plan for the underpass project and the same has been sent to the Gurugram Police for its approval.