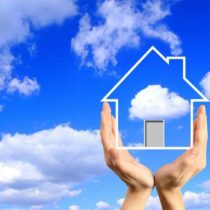 GURUGRAM: The supply of affordable housing in Gurgaon, one of India’s largest real estate markets, is expected to see a significant boost, after the department of town and country planning (DTCP) invited fresh applications for licences to build over 3 lakh affordable housing units. 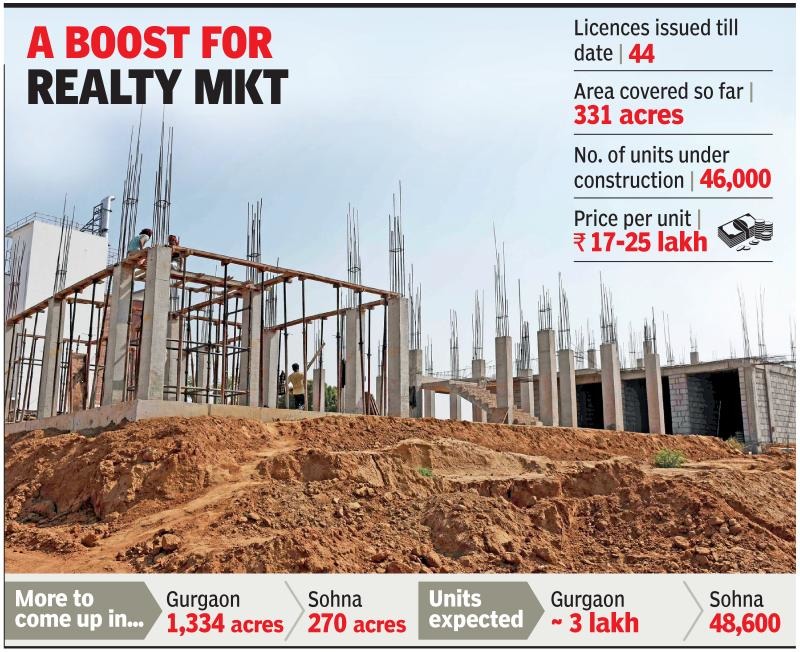 Haryana amended its Affordable Housing Policy 2013 in October 2017, to extend an existing cap of 300 acre in Gurgaon district to 1,935 acre. Based on the earlier cap, DTCP had issued affordable housing licences over 331 acres, on which around 46,000 units are at different stages of completion, in sectors along Northern Peripheral Road (NPR), also known as Dwarka expressway, and Southern Peripheral Road (SPR).

Gurgaon district is covered by three development plans, for Gurgaon, Sohna and Gwalpahari. The three plans have been amended thus — Gurgaon-Manesar Development Plan will now reserve 1,650 acre for affordable housing, while Gwalpahari will have 15 acre and Sohna 270 acre for the same. Based on this, sectors 1-115 of Gurgaon will eventually have around 2.97 lakh units of affordable flats, with a further 48,600 in Sohna and 2,700 in Gwalpahari.

Welcoming the move, Gaurav Mittal, MD, CHD Developers limited, said that this will increase supply of affordable housing and competition among developers. “Ultimately, this will benefit buyers,” said Mittal, adding that with the increase in supply, buyers will have more choice. He said people who have land can now apply for new licences.

Developers believe there is demand for affordable housing and increase in supply will attract buyers, reviving the real estate sector. “Price of residential units in Gurgaon is very high, and a large section of society is unable to buy a house. Affordable housing will give this segment a chance to own a house,” said a developer.

Another developer with affordable housing projects in Gurgaon said increase in inventory of affordable housing will help meet the increasing demand in the segment. At the same time, he expressed concern over slow infrastructure development in new sectors. “Only making policy changes and giving new licences to a few more developers will not solve the problem. People also need roads, power and civic amenities,” he said.

According to the officials, Gurgaon’s developed sectors (1-58) does not have any big chunk of land available, so this policy will be mostly applicable to the 57 new sectors (59-115), of which 54 are residential ones.

District town planner R S Batth said more and more people will able to purchase houses, advancing the government’s objective of ‘housing for all’. “Under affordable housing, people can get houses at fixed rates. Affordable houses will only be sold on the basis of carpet area, instead of the regular practice of selling units on the basis of superbuilt-up area,” said Batth.